Have you considered the issue of having multiple hashtags for your event from all angles?

Event planners may be debating with internal stakeholders about promoting hashtags in addition to the “official” event hashtag. Event sponsors and exhibitors are likely to promote their own hashtags around activities in their booths or campaigns attached to your event. Is this confusing to attendees? How many is too many?

Your attendees are already over-stimulated (hopefully) with everything that’s happening at your event that physically involves their attention. In a perfect world, they’re having such an emotionally connected experience they have *just* enough time to send a quick tweet about it. In this scenario, they’ll barely have enough time to monitor the conversation happening on one hashtag, much less multiple hashtags. You may also be displaying the Twitter conversation on screens inside your event, so you’ll need to decide which one you want to highlight. How about the audience you’re trying to reach outside of your event? They’re probably paying minimal attention to the main hashtag and will only notice an alternative hashtag if it starts gaining a lot of traction. 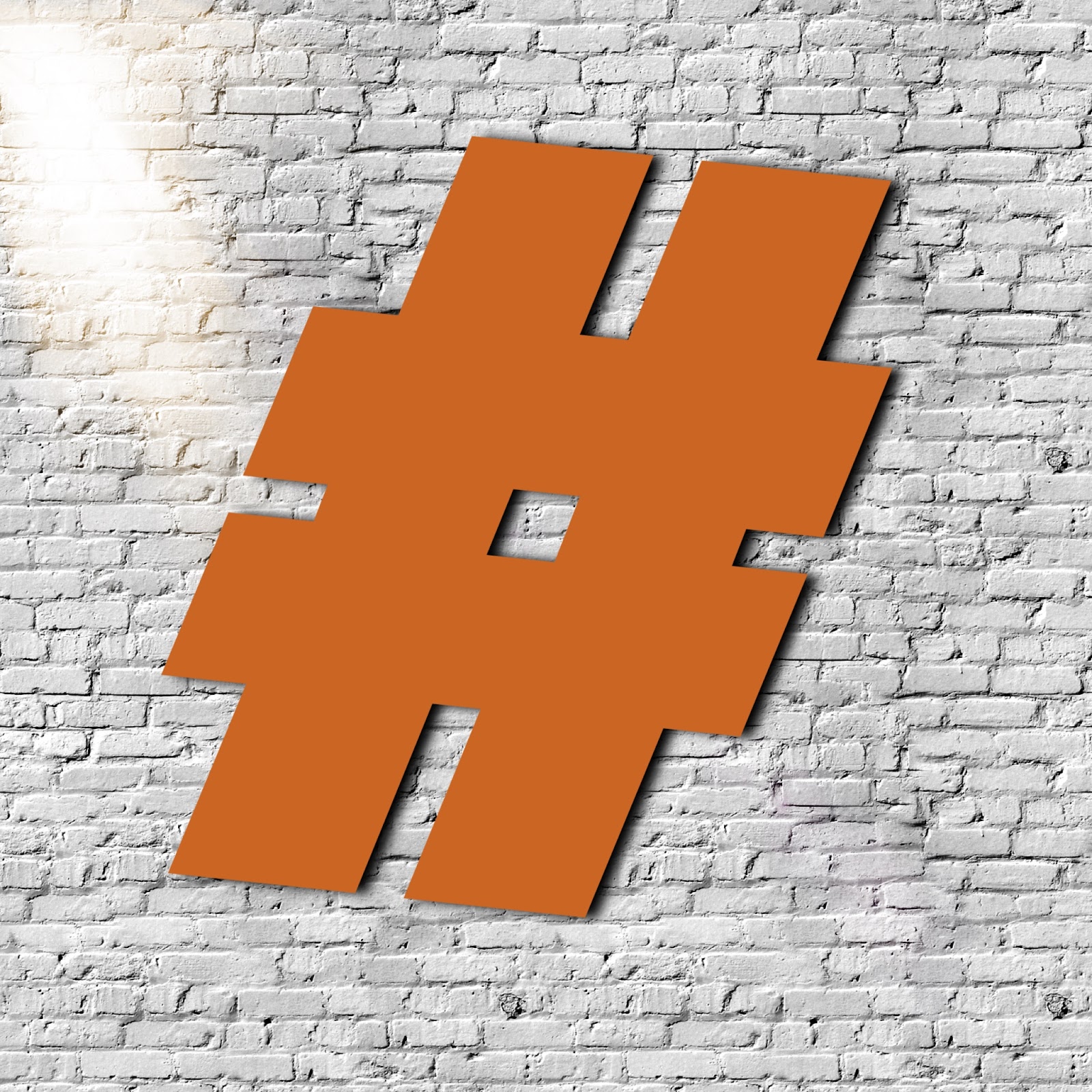 Speaking of displays, the reason you may consider multiple hashtags is for specific activities or people inside the event you want your attendees to pay attention to. The easiest way to do this on social media is to setup a separate hashtag. Displaying posts with this special hashtag using a Twitter wall is the easiest way to curate and call attention to that (user generated) content. This tactic has been used by exhibitors for a while now. “Take a picture in our booth and use #ourhashtag to win a prize!” Check out our post on giving your speakers some love for an example of how an event organizer could use a separate hashtag.

With a 140 character limit, asking your attendees to use more than one hashtag in a tweet really limits what they can say. If they’re sharing pictures or videos, it may not be as much of an issue in the near future (Twitter promises images, links, and handles won’t count towards the character limit, though it hasn’t rolled out just yet), but it matters today. As with any hashtag, the shorter the better, but especially if it’s a hashtag outside of the main one (which should also be as short as possible!). If you’re using a separate hashtag, you’ll likely be generating much less attention than the main hashtag, so you’ll have to weigh these pros and cons carefully.

Your marketing folks may be wary of promoting more hashtags if there’s not a plan to build equity in them. However, if you are still using the year as part of your main hashtag, it will not last very long after your event either.

There isn’t really a right or wrong answer to the question. Like many things in marketing (business in general, really), “it depends” on what you’re trying to achieve, what your audience is like, and on your social strategy as a whole.

Hopefully, considering all these factors will help you determine whether your organization should promote multiple hashtags at your event. If you’re exhibiting at a trade show, these tips will apply to you as well.

If you feel like you need a refresher on hashtags in general, Social Media Examiner wrote this great post on the subject. And if you or your attendees are using multiple hashtags related to your events, here’s a good post from TweetWall Pro with tips about how to manage them.

How to Set Up Temporary WiFi for an Event

The 6-Point Checklist for a Wireless Site Survey